As globalisation and climate change spread tropical infectious diseases around the globe, not all populations have the same degree of susceptibility. A study conducted by researchers from the Institut Pasteur, CNRS and the Institute for Research, and Innovation in Health-University of Porto (i3S) identified gene variants common in people of Asian and European ancestry, making them more prone than those of African origin to developing severe dengue, which can lead to potentially fatal dengue shock syndrome.

Further experiments showed that variations in the genes led to observable changes in cellular dynamics. Additionally, a comparison with the genetic databases of individuals of African and European origin showed that the prevalence of these variations varies based on ethnic ancestry. 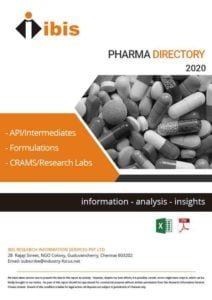