Union government has earmarked ₹ 6,940 crore scheme to provide a boost to Active Pharmaceutical Ingredients (API) sector. In order to reduce dependent on imports, particularly China, it has incentivized local production. It may be noted that, around 63% of pharma imports in the country accounts for APIs. The union government has identified over 53 API’s which will be eligible for financial incentives.

The government also notified a scheme to promote bulk drug parks. For selected parks, financial assistance to the tune of 70 per cent of the project cost of common infrastructure facilities will be provided. In the case of North-East states and hilly states – Himachal Pradesh, Uttarakhand, Union Territory of Jammu & Kashmir, and Union Territory of Ladakh, financial assistance will be 90 percent of the project cost. However, the maximum assistance under one bulk drug park will be ₹ 1000 crore. 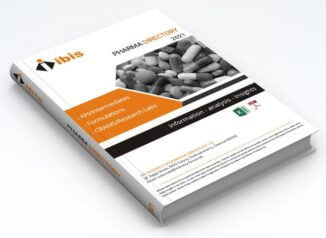