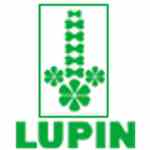 Lupin has received USFDA approval for its generic Divalproex Sodium extended-release tablets to market the same in the American market.

The drug is prescribed for treatment of manic or mixed episodes associated with bipolar disorder with or without psychotic features, prophylaxis of migraine headaches and for treatment of complex partial seizures and simple and complex absence seizures.

According to market estimates, Divalproex sodium extended-release (ER) tablets USP, 250 mg and 500 mg had annual sales of approximately USD 159 million (over Rs 1,100 crore) in the US. 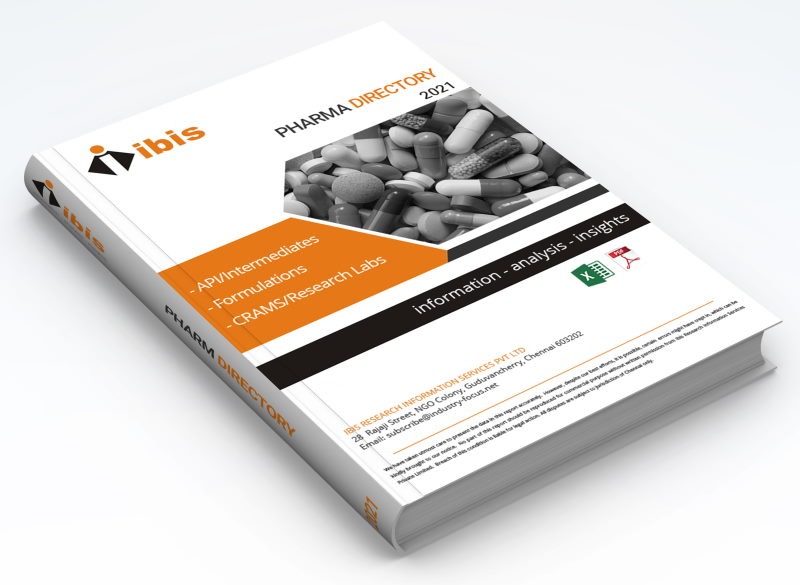